A Sunday morning in Kamakura 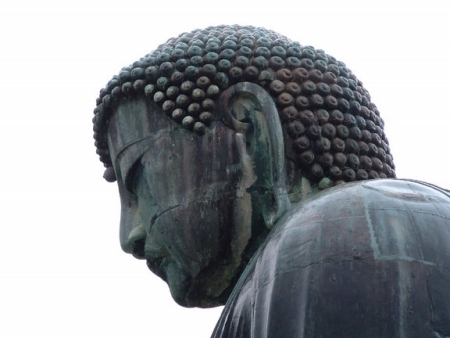 Last Sunday, we met Doug San (a.k.a Big Bouddha) in Kamakura Station, living near he knows many cool places and offered to guide us to his favourite places.
We've already been in Kamakura many times but always in the main streets or easy to find temples.

First to avoid the mass of people visiting each week-end Kamakura, we chose to meet at 8:30AM at the station. Kamakura is about 25mn from Yokohama.

Luckily,in this morning, the weather was also a lit bit cooler than usual summer days. So we could enjoyed the walk without sweating like pigs!

From station we took a walk to Hokokuji Temple (å ±åœ‹å¯º: Hokokuji Tera). On our way we stopped at a small antiques flea market and bought some oldies but goodies stuff.

Then we reached our first destination, the Kamakura Bamboo Garden (éŽŒå€‰ç«¹ã®åº­ : Kamakura Take No Niwa) at the Hokokuji Temple. 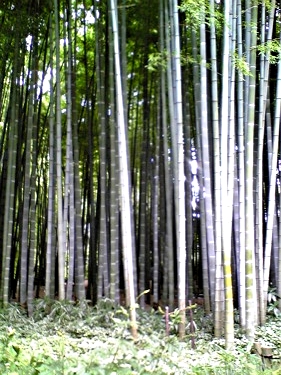 This is a reposing place where we enjoyed drinking a macha (tradional green tea served with candy) in the shadow of the great Moso-Bamboo ("The biggistspecies of bamboo" as written in the pamphlet ^_^). The Obasan preparing the green tea must have an iron arm doing this all day long for visitors! 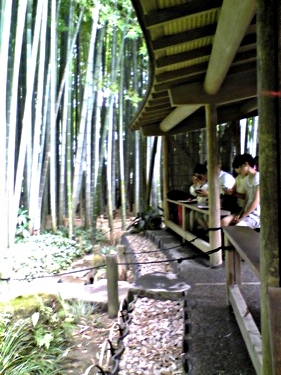 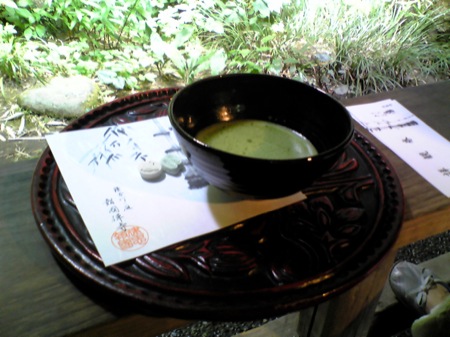 One thing I've learned is that this bamboo grew this year...How fast! 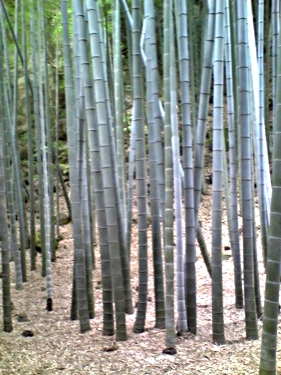 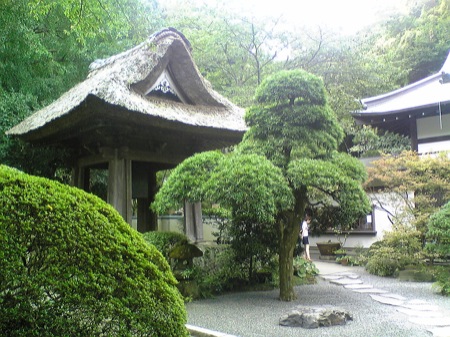 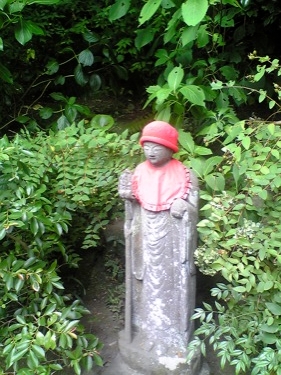 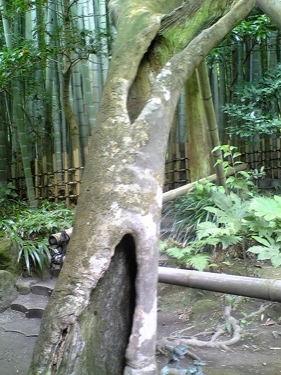 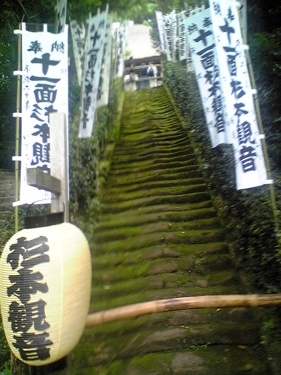 Some kind of ceremony was taking place with dozens of amateur photographer (but with pro stuff) waiting outside. So we skipped this one. Leaving the place, I took these shots of the Semi (Cicada) this insect that we can hear non-stop during the summer, even in the city side! This guys live during 7 years underground and just 7 days under the clear blue sky! 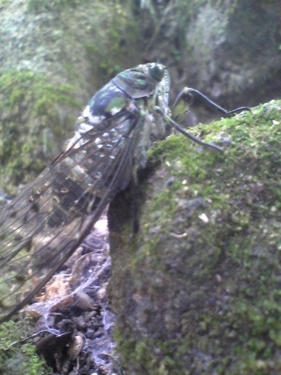 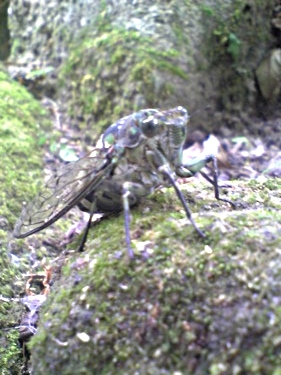 The last place we visited was Zuisen Temple (ç‘žæ³‰å¯ºï¼šZuisenji), this one is also at the top of the hill. The garden is incredible with all these old trees, who like old people, need some stick to help them to stay standing-up! A very quiet place also in this morning. 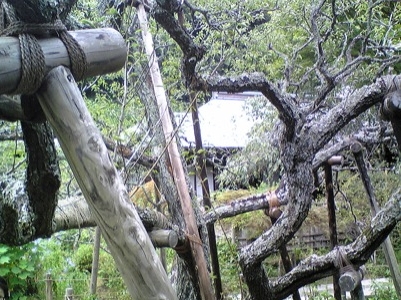 Doug San told us that during the winter some kind of special sakura comes to bloom! I want to see that next time.

On our way back, some Lotus lake filled of Koi (carp). 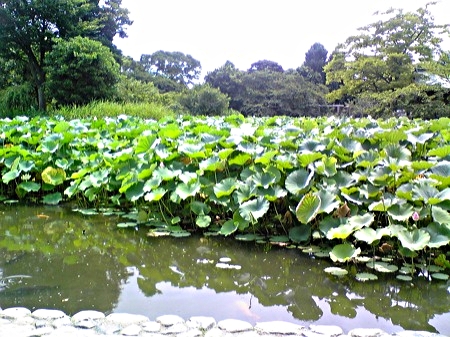 Then we have a good lunch and came back home whereas many people were just on their way to come as well as the heat! Thanks Doug San!

(Sorry for the poor quality of the pictures...taken with my keitai, my digicame is dead...)