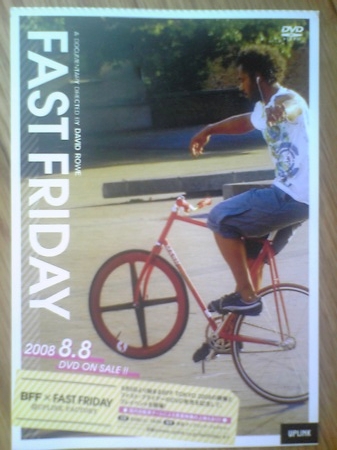 For the occasion an event will take place in Shibuya at Uplink Factory. Uplink is an arty place in Tokyo with a small cinema theater, a gallery and a restaurant (Tabela, where my girlfriend used to work by the way). They tend to choose non mainstream content and they already did some stuff around the fixie movement with the movie "Pedal" (which was more about New York messenger having tuff life than fixie stuff). Now with Bicycle Film Festival they will promote this DVD.

There's a party on the Satuday 9th I may go. One more month to wait... waiting for this, still at Uplink factory, we can also look at a 2000 documentary about the tour de France... 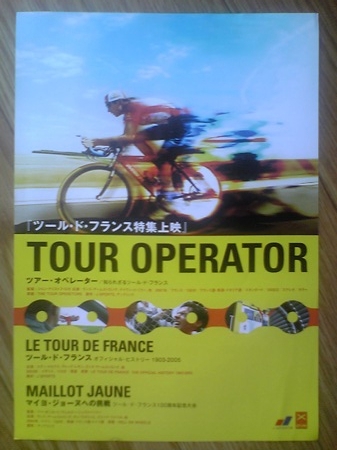