Oooops...one month without any update, I think it's my "record" this year... It's not that I don't have anything to upload on the contrary but I was busy at work with UltraSuperNew building stuff for Red Bull Japan and I started to train for the Tokyo Marathon next February and I also started a personal side project :  an app/service for cyclists [I can't say too much now cause I am still in the early stage of development and I might change the idea a bit during dev...anyway...].

Enough bla bla, I received this week the Go Pro HD camera, you know the one that we can see currently almost everywhere on the net in Google ads (at least on the pages I visit...).
This is a cool toy for the geeks and cyclists like me :-) 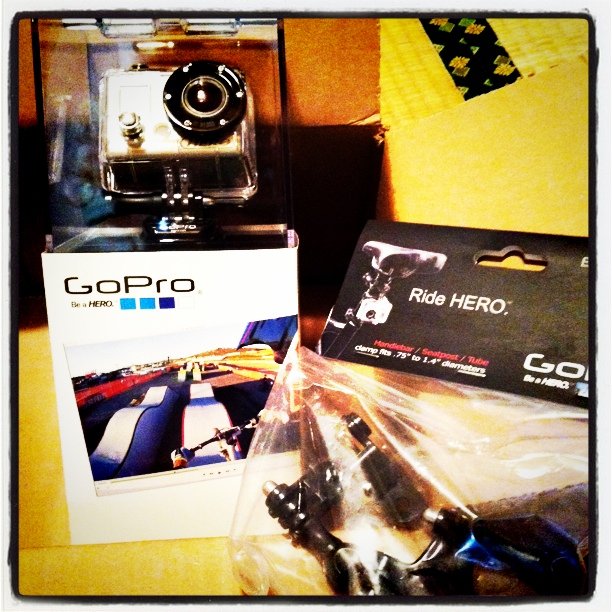 I ordered it on their homepage directly, current ratio yen/dollar being good for me. 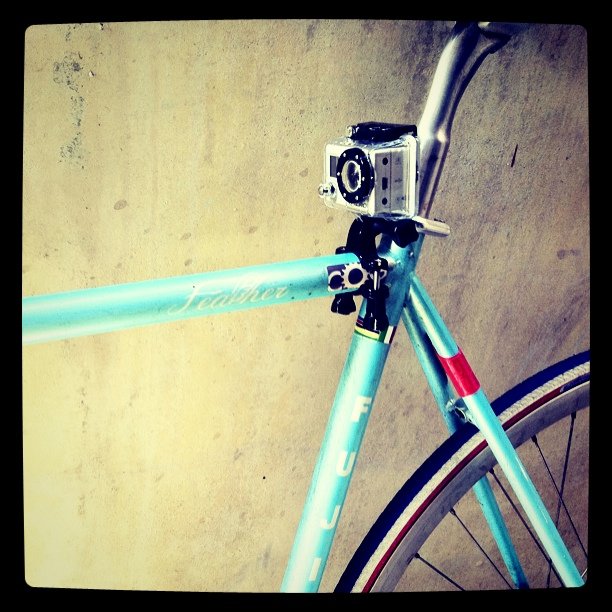 This 2 pictures were shot with the iPhone using the Instagram app. Quite addictive filtering app. I guess I'll get bored of these filters at some point but for now I am quite hooked to them !

So here is my first video with the cam. I think it's a cool way to show you the streets of Japan.