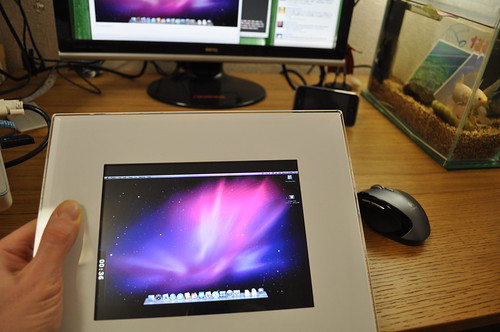 In September 2006 I decided to come to live in Japan... Well let's say, to try it.
It was my third time to come to Japan. I was over 30 years old so had no possibility to apply for a working holiday visa, my only chance was to find a job and an employer willing to support me for a visa and that during the 3 months of my tourist visa's length.

To make it more difficult, my Japanese was basic at the time and I had absolutely no network in Tokyo. No twitter, no facebook, no linkedin ...

Anyway crawling the local web I could have some interviews. I was surprised how fast the different HR answered quickly to my e-mails, usually during the next 48 hours. Positive or negative answers but I was not used to so fast answers in France. That was helpful as I had only 3 months as I said.

For some companies my Japanese was a problem of course but for some not so. Looking for a Web Developer job made the task easier, Php and Javascript remaining the same everywhere :)

Anyway 2 companies agreed to support me and I put my choice on Samurai Factory. The process to get the working visa was simple (I had the proper diplomas and work experience), a bit long (about 3 months) and stressful anyway.

I will always be grateful to Samurai Factory for supporting me at that time and for the following 3 years. I had some good time at work and during the company trips (Las Vegas/Grand Canyon, London/Paris and Ho Chi Minh City) or during the Fuji San climbing for instance.

But I have a new life project in mind (I will surely develop that in a future post, but not now) and so decided to leave the company and Friday was my last day at the office. This last week was quite emotional, more than I thought actually. I received cheerful messages from my co-workers, that was heart-warming.

There are some talented young people at Samurai Factory and I wish them all the best.

Sayonara Samurai Factory and thanks for everything. 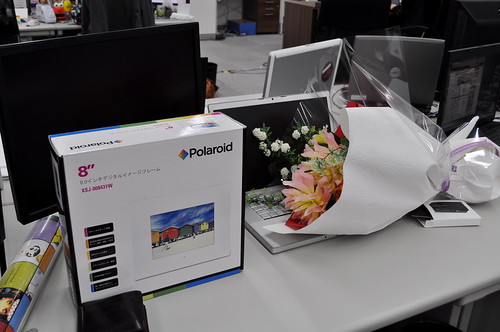 <-About tablets and the iPad   Handmade Bicycle Fair Tokyo 2010->